Anderson Bros. Movers: The Chance to Give Before You Move

Anderson Bros. Movers: The Chance to Give Before You Move 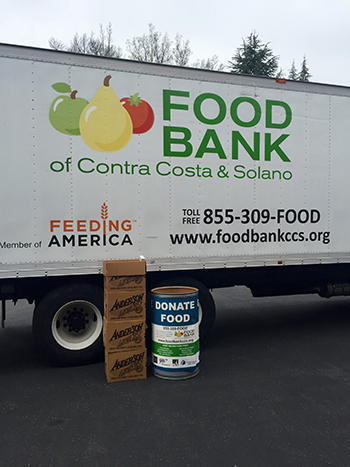 My company, Anderson Bros. Movers, joined a group called Move for Hunger, which started on the East Coast. When people move long distance, they normally don’t want to take non-perishables like canned foods, due to the weight that it adds to the cost of their move.

We partnered with the Contra Costa and Solano Food Bank and have delivered over 800 pounds of food since starting this project, even though we do not provide moving out of California. Every person moving with our company is advised that we will collect their non-perishables for the food bank.

The response has been remarkable. Also, just last month, I helped box 10,000 pounds of fresh apples that would have gone as livestock feed, but instead, it went to hungry after school children to take home. The Contra Costa Food Bank provides a valuable bridge to our starving population and we are glad to donate our time and labor to this important project.

in Giving Back to the Community, Movers
0 Comments

Sorry, the comment form is closed at this time.